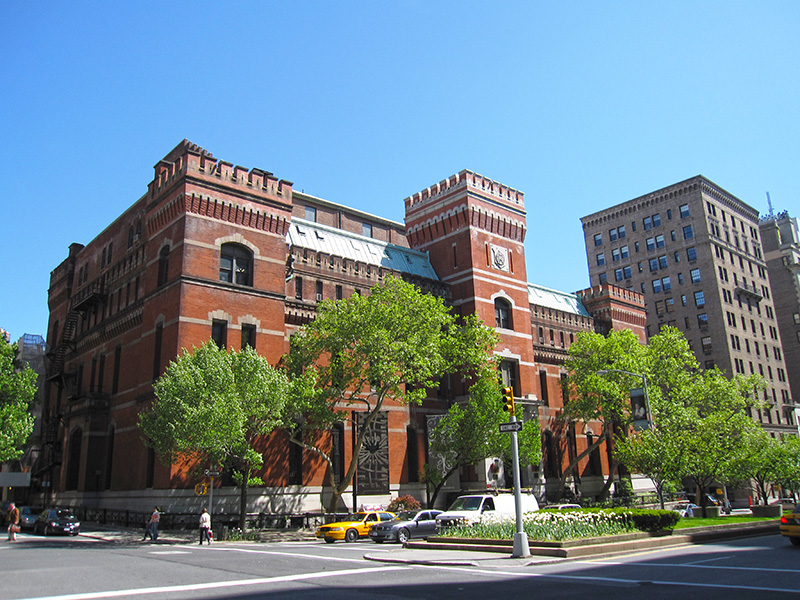 It is in the gigantic Park Avenue Armory in New York that the EIC will play, two evenings in a row, one of the most emblematic works of its repertoire: Répons by Pierre Boulez. Like the great liturgical music of Gabrieli and Monteverdi, which took advantage of the volumes of St. Mark’s Basilica in Venice, Répons made a space-based instrumental ensemble, six soloists spread out in the hall, And electronics in real time. It will only be the third time since its American creation in 1986 that New Yorkers can be heard in the masterpiece of spatial music.