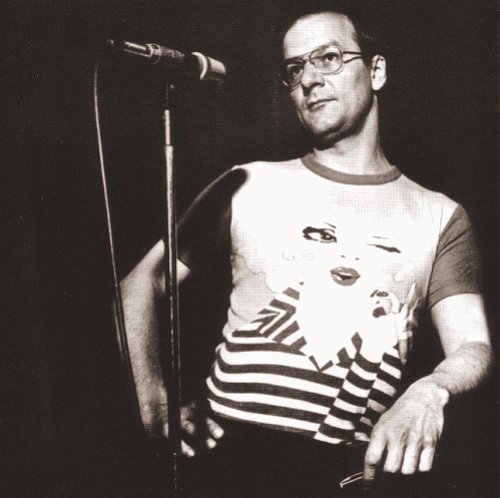 Claude Vivier and Gérard Grisey are part of the same generation. They both have a fruitful relationship with spirituality, and disappeared far too early, leaving us perplexed about the work they had to produce.

As such, Glaubst of the Uneseblue year of the Seele of one and the four songs to cross the threshold of the other were probably not really designed as musical wills – even if it were their last opus. We can not, therefore, be surprised at the tone of each: Vivier wondering about the immortality of the soul and Grisey inspired by the Book of the dead of the ancient Egyptians and the Mesopotamian epic of Gilgamesh , seem, each in their own way, to compose their own requiem and to convey a message from the beyond.