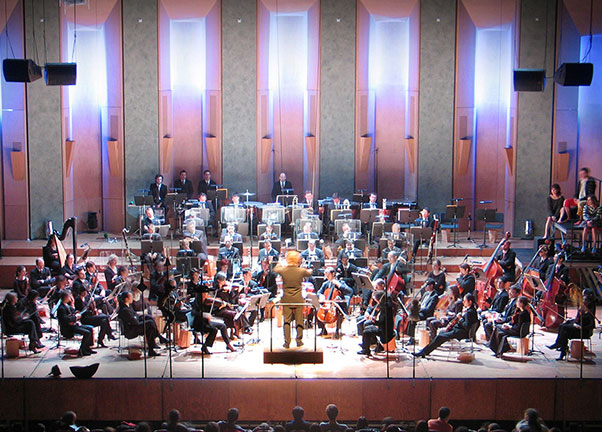 Ramon Lazkano and Matthias Pintscher have in common that they turned their eyes skyward to five works on the program of this concert.
With Egan (“Flight” in Basque) excerpts from the large cycle Igeltsuen Laborategiak (Laboratories chalk), Ramon Lazkano invites a metaphorical flight to “find a way beyond what we already know is growing. ”

The “sonic eclipse” cycle Matthias Pintscher is, as the title suggests, inspired by the phenomenon of the eclipse. A “sound eclipse” in which the trumpet and French horn, embodying two celestial bodies in the first and second part of the triptych (celestial object I and II) eventually overlap and blend into the whole in the last movement ( occultation).