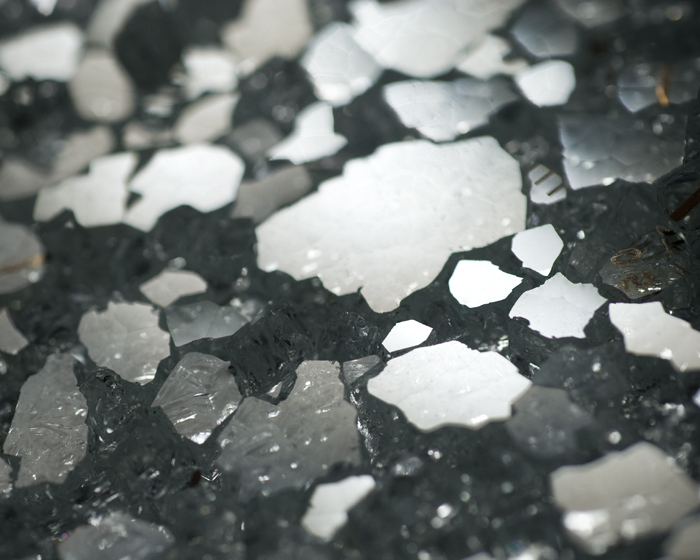 In partnership with the Orchester de Paris and Les Arts Florissants

For the first time, the Ensemble intercontemporain, the Orchester de Paris and Les Arts Florissants will be on stage at the Philharmonie de Paris. It must be said that this vast program, from the eighteenth century to today, requires the gathering of exceptional musical strengths: the symphony Les Elemens (1737) by Jean-Féry Rebel, which from the inaugural chaos separates one to one water, air, earth and fire, to the British composer Jonathan Harvey, with Wheel of Emptiness (1997), Buddhist evocation of the void, through Charles Ives’s monumental Symphony No. 4 (1910-1916). All the musicians will be brought together for Echo-Fragmente (2006) by Jörg Widmann, who will come to “cement” this dialogue between the repertoires, with a solo clarinet that responds alternately to the various groups of a burst orchestra, mixing instruments “d ‘ time “and modern instruments. A work in the form of a chamber of echoes in which a dialogue is formed between tradition and contemporaneity.