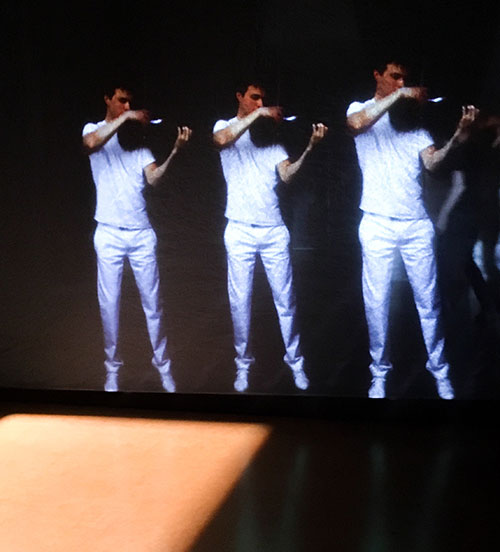 Traditional music offers here the ideal excuse for a discussion over the centuries, between the musicians of the Arts Florissants and the Orchester de Paris, and the soloists of the Ensemble intercontemporain …

The back and forth between oral and written music are much more common than it seems: are the baroque suites and partitas anything more than a conquest by the composers of popular dance suites? And what about the Hungarian dances of Brahms, which capture the spirit of these inherently folk music so well? And ethnomusicology, which feeds Bartók’s work from one end to the other? Little by little, as the world opened up, composers sought their inspiration further afield: Equatorial Africa or Balinese gamelans for György Ligeti, the confines of Europe for Luciano Berio … sources that one appropriates, that one divorces, and of which, soon, one retains more an essence than a material, a model more than a substance, a question more than an affirmation …