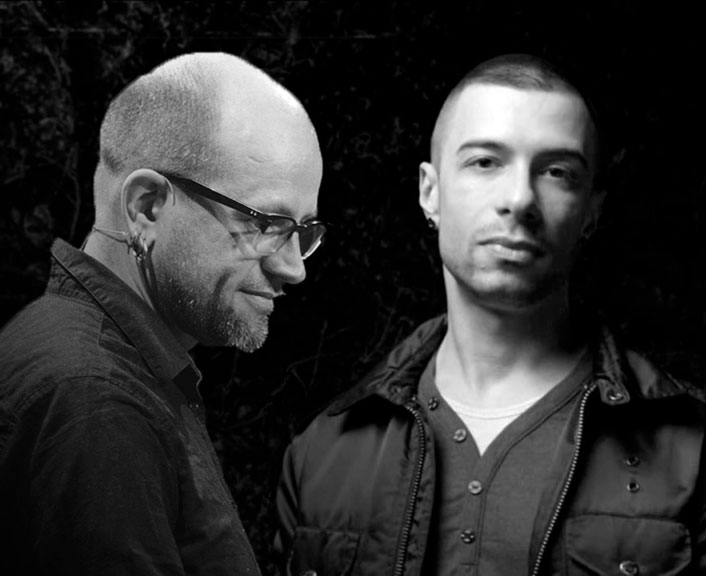 From Within… is a work as original as it is ambitious, by the means it requires (large instrumental ensemble, LED sculpture, electronics), by its duration of more than an hour as well as by the subjects (and not the least) that it artistically transposes: the meaning of existence in a world in profound change, the relationship between spirituality and science, the questioning of the concept of beauty.
This transdisciplinary work marks the first collaboration between Marko Nikodijevic and Robert Henke. Two extraordinary creators, with an expression as different as it is complementary, who offer an “unprecedented immersive experience made possible by the interaction of “traditional” elements and avant-garde audiovisual technologies. »

This concert was supported by the Ernst von Siemens Music Foundation.