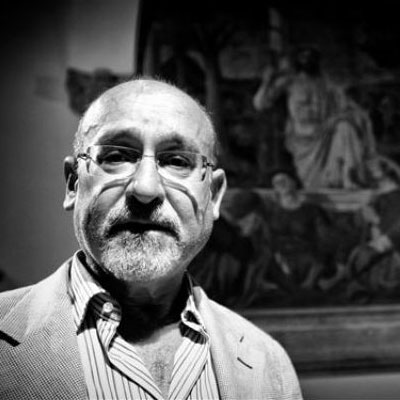 Listening to reality with an insect ear and a giant ear, I try to restore it in a music of wind and stone. These are listening experiences that, more than any other, could be defined as ecological.

Salvatore Sciarrino’s central theme in this work is “the ecology of listening”, through which sound regions are revealed between silence and sound, shadow and light, inside and outside.
György Kurtág’s music plays an important part in the ambivalence of an intimate dramaturgy. It is not the only thing in common between the two composers, much closer than it seems at first sight: concentrated intimism, refinement of material, delicacy of discourse, stripping, attention to contrasts – without Talk about this profound relationship they both maintain with the history of music.