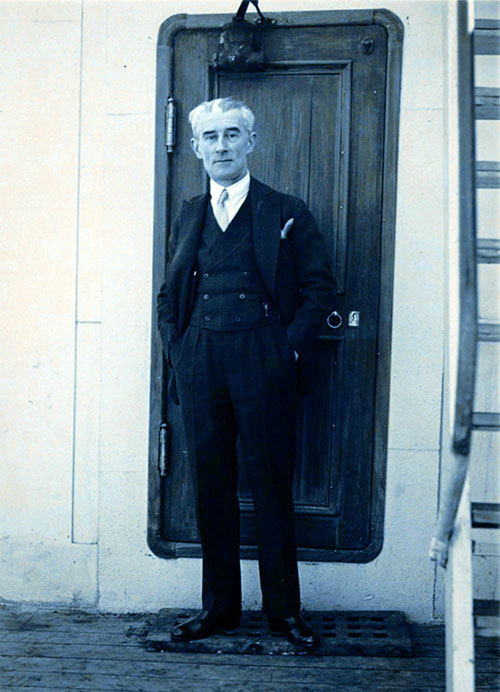 Welcoming the musicians of the Boston Symphony Orchestra, those of the Orchester de Paris and the EIC take the opportunity to celebrate the high place of music that has been and has always been Boston, as well as the Francophile tradition of the Boston Symphony Orchestra. Among his first musical directors, we find Henri Rabaud and Pierre Monteux, who will succeed, from 1924 to 1949, Serge Koussevitzky whose figure emerges, in filigree, behind this program. Was he not one of the most fervent promoters of Maurice Ravel (photo above) or Igor Stravinsky across the Atlantic? As for the Boston composer Walter Piston, his years of study in Paris have lastingly marked his work, while Toru Takemitsu, in Toward the Sea, seized the mythical figure of Moby Dick who still haunts the shores of Cape Cod, a few not far from Boston.