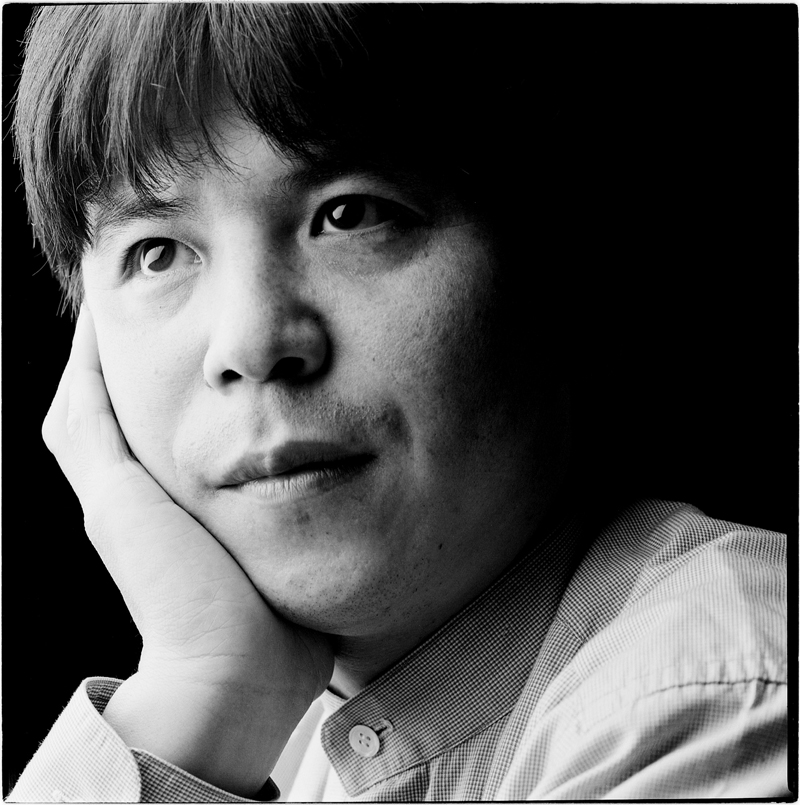 Since the opening of the Sun-Levant to the world at the end of the nineteenth century, Japanese and Western artists have influenced and even fascinated each other. Following in a way the example of Claude Debussy, who already put the wave of Hokusai in the sphere of La Mer, Toru Takemitsu became passionate about French music, especially that of Debussy and Messiaen, as his Archipelago S, a delicate “musical print” representing three archipelagos: those of Stockholm, Seattle and the Inland Sea Seto. Whereas Westerners revisited Greco-Latin mythology, Toshio Hosokawa turned to his new chamber opera, Futari Shizuka, the Maiden from the Sea, to Japanese mythology and resurrected a heroine of the Noh theater to evoke the drama refugees. Conversely, the no, as well as the puppets bunraku and the shinto rituals seduced the Czech Ondřej Adámek during his stay in Kyoto: he drew the theatrical triptych Nôise.